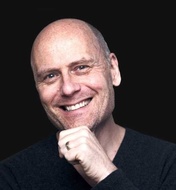 Freedomain
Lifestyle • Politics • Culture
Hi there, this is Stefan Molyneux - welcome to Freedomain, the Locals community! One of the last homes for real philosophy in the world!

Feel free to have a look around, chat with other members, share your thoughts, objections, arguments and memes!

This is a place where we strive to achieve the truth through consistent virtue - a great playground for innovative ideas and interactions!
Interested? Want to learn more about the community?

Stefan Molyneux@freedomain
July 06, 2022
Video: HOW TO SUCCEED BEYOND MEASURE!

Philosopher Stefan Molyneux answers questions in an electrifying live stream, such as:

Jerome Frank says, In Law and the Modern mind, formal logic is flawed and therefore, absolutism is false. He cites some cogent examples from F.C.S. Schiller and some Piaget, saying when a child discovers his father is not omniscient, he shifts to other ideas as a surrogate, to maintain the absolutism he dreams to be true.

He also mentions word magic and that words become bigger than the concept, making words elastic enough to encompass everything to their particular bias.

Any thoughts or rants on any of the above?

I’ve talked to my husband about peaceful parenting and that you have never punished your daughter. We are hoping to start a family in the next year.

He thinks it’s possible raising boys and girls is different, that he was much more difficult to raise than his sisters, and was constantly in a power struggle with his father. He thinks maybe boys do require more discipline in order to become disciplined ...

Well, don't we all need it?

The kind of show that can TRULY change your life...

Yesterday evening I spent preparing a plan to move to another country to find a job.

Before going to sleep I opened an e-mail that a girl from a dating site wrote. I wasn't attracted to her, but thought maybe she has other quality's, so why not give her a chance. I replied back to her saying that we can have a conversation other the phone. She then replied back saying she'd love to, but called me another man's name.

Moments later I went to bed and entered a roller coaster dream.

A girl, who is more my type, body and face wise, but with short dark hair (I like long hair, girl who wrote to me in reality had long dark hair) is trying to date me. She says I didn't write back to her. I take out my phone and say “lets take a look now” (as I did write back). She backs down. I'd describe her as being on the crazy side.

I also keep trying to remember her name. I keep looking on my phone to find it, but I cant.

All this is also happening against the backdrop that I have a really long three ...

This one will TRULY blow your mind and soul...

Stefan Molyneux@freedomain
7 hours ago
If you can't make the show tonight - happy to answer typed questions!

What is on your mind, and how can I help?

Stefan Molyneux@freedomain
August 18, 2022
I Taught My Girlfriend How to Shoot - Then She Wanted to Shoot Me! Freedomain Call In

Coming soon for supporters at: 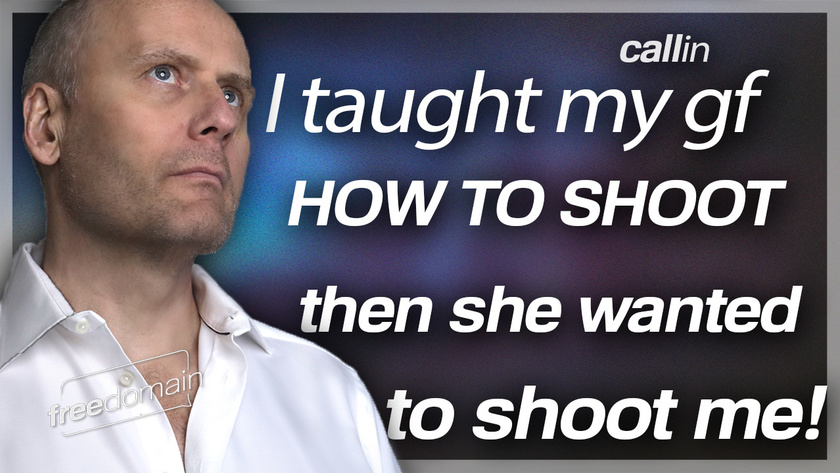 31
View All
9
Reply
MikeLoki@MikeLoki
10 hours ago

In the spirit of Alinsky's rules for radicals #5 "ridicule is man's most potent weapon." 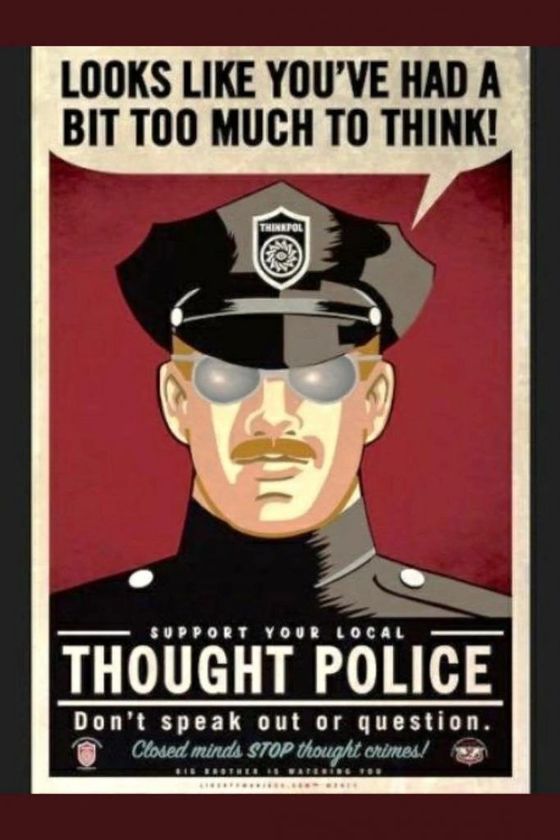 8
View All
7
Reply
See More
Sign Up To Freedomain
Sign Up for free to see more from this community or subscribe to Freedomain for $5/month to support Stefan Molyneux for more interaction and exclusive content.
Login Signup
Available Now

So glad you dropped by - welcome, have a look around, make yourself at home!

226
View All
16
Reply
Don’t have a Locals account yet? SIGN UP
I’m already a member Log in
Please keep this window open while your file is uploading...